Final Fantasy VII – Disappointment of the Present or a Hope for a Crisper Future? 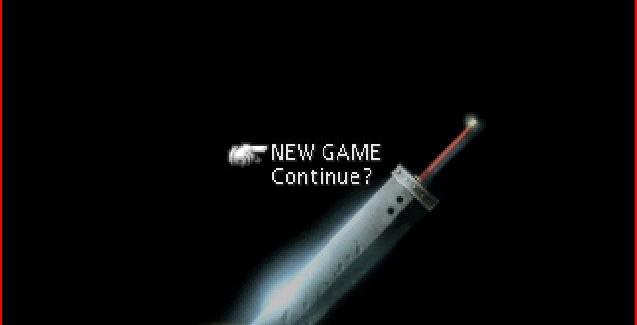 The release of Final Fantasy VII has been set for Spring 2015 and it is not receiving the high pitched screams that have come to be expected. It has been announced that the game will not be re-released in an HD re-mastered version. With the release on the PC in the early 2000’s fans received a taste of what could be done, but they do not want the game simply released on a newer system. Rather, they want the game to have the newer graphics to complement the storyline we grew up with. 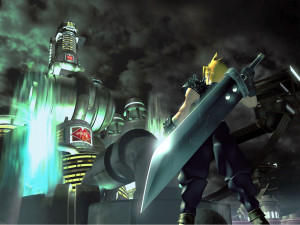 I remember playing this game for months as a child and this game’s storyline is what truly grabbed my attention and lured me into the RPG game world. As the years passed the game was played less but it was always in the back of my mind, like that itch you want to scratch but can’t.

Every few years I would hear someone mention that there was going to be a remake with updated graphics for the game using today’s technology but those rumors always fell through. Over those years I have seen remakes and how they destroyed the original game, but I have always had the dream that one day I would have the exact same game – but in the graphics of the day.

Then my hopes soared during the Playstation Experience event and the announcement that FFVII was coming to PS4. They showed the trailer to the, I would presume giddy, fans but it did not live up to the hype. The trailer that was released on YouTube has received around 3,000 likes and around 26,000 dislikes, reflecting my emotions as well.

I understand the cost, time and effort that would go into this remake and I cannot fault Square Enix for not chancing that gamble just yet. The pricing for the game on PS4 will be $15.99. There have been promises of updates like experience and money boosters with their system exclusive features, but then is it truly the same game?

It is a disappointment now, but the hope that has been in every single player’s eyes and memory card is the one unifying dream; “Can you imagine what this game would be with the graphics of today?”  I pose the exact same question but ask for the painful, painful patience of the unknown future and the possibilities of that remake when it finally does arrive.