Okay, enough of all these little princesses and story-driven Telltale games that could theoretically appeal to a casual audience. I need something with balls. Something manly that doesn’t give a damn about what people think. I’m talking about strong, manly men, just going out and doing man stuff… 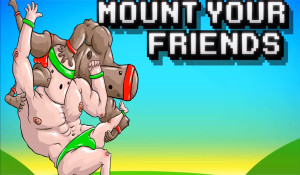 … actually, I should probably tone that down a bit.

So I ended up just going with Call of Juarez: Gunslinger.

Call of Juarez: Gunslinger is what I (usually in a way that resembles listening to an angry, drunken hobo while he explains who really killed JFK and ordered 9/11) refer to as the kind of stuff the triple a games industry would dish out all the time before it was ruined by x, y, and z; a highly polished, action packed, aesthetically beautiful, single player experience with good story. It’s an FPS set in the old west where you use revolvers, double barreled shotguns, and lever action rifles to fight off a metric shit-ton of baddies and square off with real old west outlaws like Butch Cassidy and the Sundance Kid. It’s fun without being juvenile, it’s innovative without being stupid, and it’s smart without being pretentious. 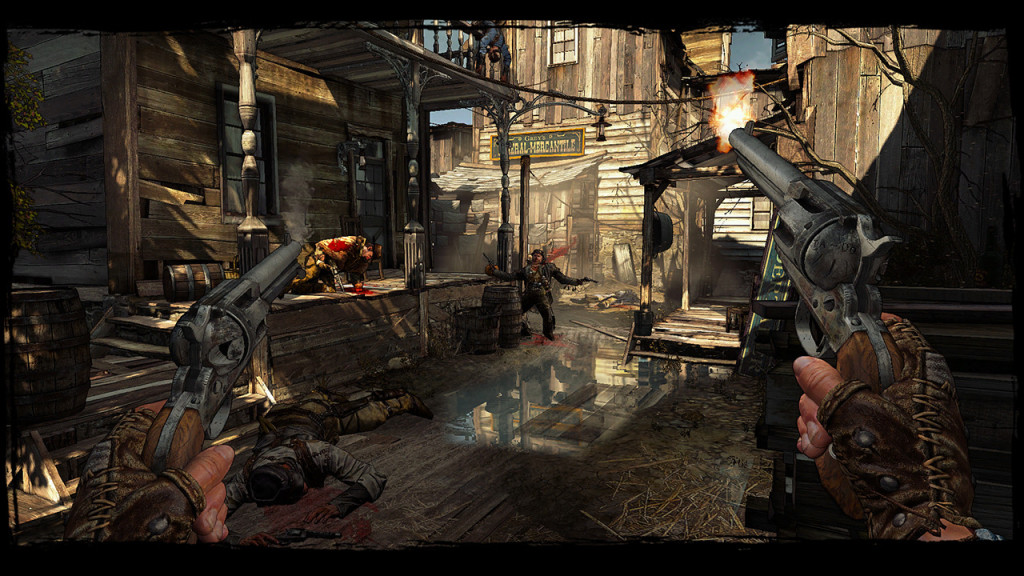 Call of Juarez: Gunslinger is a 2013 FPS game that was developed by Techland and published by Ubisoft. It is currently available on PS3, Xbox 360, and PC. After the massive shit storm that was the game’s predecessor, Call of Juarez: The Cartel, the game wasn’t given an on-disc release and is currently only available through digital distribution. This review covers the PC edition, which is currently selling on Steam for a fist full of dollars.

So what we got here is a shoot-em-up that follows the life of a fictional bounty hunter named Silas Greaves, a man who is one part ‘man with no name’ and one part Boba Fett, as he hunts down a group of men who wronged him in the past. The gameplay all takes place with stories he’s telling to some people and that allows for some interesting stuff to happen with the gameplay and narrative that us games are art hippies can gush over. Other than that you have some fun gunplay, beautiful aesthetics, and some RPG mechanics.

The story: Once upon a time in the west a lone cowboy walks into a saloon in Kansas. He introduces himself as Silas Greaves, the legendary bounty hunter and is offered some free beer in exchange for some stories about his time collecting bounties. Then the rest of the game is more or less Silas narrating the best shootouts of his life while everyone in saloon listens. Because the gameplay is set within Silas’ narration all sorts of things happen in the game world when he changes the story, goes on tangents, or just makes stuff up. This leads to some cool moments in the story that are better off unspoiled. Overall it I thought the story was okay and for a game like this where story isn’t exactly the meat and potatoes, I think okay will do. 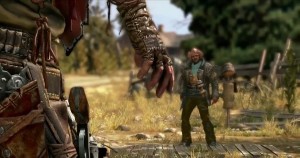 As much as I like Telltale’s story-first approach to game design with it’s the Wolf Among Us and it’s games about my darling Clementine, almost nothing can top a game that just plays well. The gunplay is simply phenomenal. Yeah you can only choose between the magnificent seven weapons in the game (six-shooter, quick-shooter, ranger, double barreled shotgun, sawn off shotgun, lever-action repeater, and sawn off repeater), but every gunfight is still a crap-ton of fun that forces you to sharpen your skills. Oh yeah, this game ain’t no cake-walk. Even on normal difficulty enemies sent me running to cover like it was the last train from Gun Hill. The game also has a ‘True West’ difficulty setting that removes the heads up display. I would only recommend that to people with true grit.

And what would any game set in the old west be without some sort of ‘high-noon’ shootout where two men square off a few yards away from each other, then draw their pistols and separate the dead from the deadly? Well, historically accurate considering that the only recorded instance of that was when Wild Bill Hickok shot Davis Tutt in 1865. When it comes to entertainment (and strictly entertainment) though, I find it perfectly okay to forego historical accuracy. Yeah William Wallace didn’t look anything like Mel Gibson’s portrayal of him, the gunfight at the OK corral only lasted a couple of seconds, and the south certainly did not go to battle with AK-47s , but who cares as long as you can entertain us. Techland agrees, because it put that in Call of Juarez: Gunslinger and it was great! Nearly every level of the game ends with an old west (though technically as unrelated to the real old west as Freddie Mercury’s mustache is to the Caloris Basin) styled duels where you wait in half-crazed anxiety for your opponent to draw his gun while fiddling around with some of the games mechanics so that you can have the fastest, most accurate shot possible. I thought it was all pretty nice and a great way to break up the monotony that would otherwise be constant shooting with no breaks. 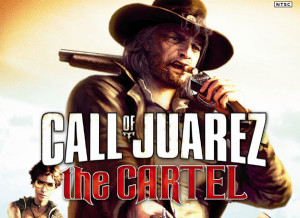 Don’t go around thinking you’re completely off the hook for this crap Techland, I still consider you unforgiven here

Another quality of Call of Juarez: Gunslinger I would like to stress, is the game’s aesthetics. Now, I’m willing to say that this game just looks better than any Call of Duty or Battlefield game out there at the time of this writing. You see you can pump millions of dollars and man-hours into making the most realistic textures and the most fancy-ass volumetric lighting, but if all you’re going to do with all that is give us gun-metal-gray/dog-turd-brown bombed out middle eastern cities then your game isn’t beautiful. It has good graphics, but poor aesthetics. Techland knew this when they made Gunslinger. Every screenshot looks like a damn painting and I absolutely love that.

So that’s Call of Juarez: Gunslinger, the good, the bad, and the ugly (well actually more like just the good, because I really liked this game). I really enjoyed the game and I think I wouldn’t mind buying some of the other games in the series for a few dollars more. I definitely recommend Call of Juarez: Gunslinger. Pick it up whenever you can guys.

A great single player experience with an excellent story, gun-play, and art style. 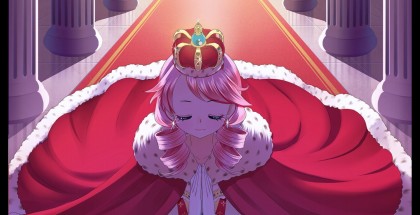