Highmaul is officially out 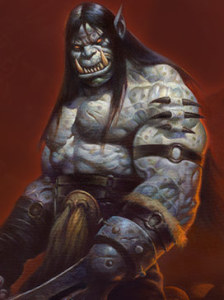 ! So, the expert staff here at /Skill will try to keep you guys in the running for Warlord’s of Draenor’s first raid: Highmaul (Normal)

Today we’re going to be looking at tanking the first fight of Highmaul: Kargath Bladefist.

As a tank (Should be 2 tanks) for this fight, you will need very good communication with each other. The fight is not terribly difficult but there are a few things as a tank you need to worry about specifically.

Kargath’s big tank destroyer. Throughout the fight, Kargath will cast this several times and will force you and the other tank to swap every 2 times he uses the spell. Basically what will happen is, Kargath will begin channeling Impale, and the end of the channel he will grab whoever is currently tanking him. The tank will be completely immobilized and lifted into the air while he damages you, afterwards leaving a debuff on you called “Open Wounds”

Open wounds, for its duration, will cause you to take overall additional damage. With only 1 stack on you, it’s not terribly deadly, but when he casts impale the second time, the other tank will have to immediately swap with you with whatever threat generation he can. A taunt should work well enough. The second tank needs to swap immediately before the first tank takes more damage with the second stack of open wounds or they will drop VERY quickly.

After casting Impale twice, Kargath will move to the center of the map and begin casting Chain Hurl. Before the fight, the Raid Leader should have established a group to go into the coliseum stands which will be 4 people plus whatever tank currently has 2 stacks of open wounds present on them. So if you were the tank that took the last 2 impales before swapping, you have to be ready to move to the center of the map. When Kargath starts casting Chain Hurl, you will have a few seconds to enter the middle of the arena with the stands group before he will chain all of you together and hurl you into the stands.

While in the stands, you will need to pick up any mobs engaged and face them away from your DPS.  Your primary target while in the stands is the Drunken Bileslingers. During the fight they throw big clumps of green bile into the arena that if stood in will become very deadly, so being in the stands is your time to eradicate these enemies. Keep the ads off your dps, although they are not terribly powerful. Make sure you stay away from bombs (When Iron Bomber adds die, they leave a bomb behind that can do some damage, but you will have time to walk away from them). Be aware of the Bileslinger’s Vile Breath, it’s annoying and will stun you. Eventually the raid leader will instruct the group to move back to the arena, some strategies will change based on your group. You are not forced to stay in the stands, it’s just a nice time to clear the ads that you couldn’t target in the arena. Sometime the leader will have you jump down immediately so they can allow more ads to clump together to do 1 big clear after chain pull and spend more time doing damage during the fight. It will vary, but there will always need to be 1 of the tanks in the stands, so make sure you are swapping appropriately, and entering the stands at the right time. Always listen to your other tank, and your raid leader for variable instructions.

-While tanking, keep Kargath closer to the middle of the arena so the stands group can quickly react to chain pull and no mistakes are made.

-Keep him away from Fire Pillars and the pits with Ravenous Bloodmaws in them. They can both be very deadly to your team.

-Kargath will fixate on specific party members with Berserker’s Rush. He will never target the tank with this and you cannot stop him from casting it, so make sure to get out of the way of the spell and follow close behind to do damage and quickly pick him back up after the spell is over. To cancel this, the person being fixated on has to kite him into one of the flame pillars you have been avoiding, because it will stun him out of it and he will turn it off and yell at you.  Again; You won’t be affected by this as a tank, but make sure you are ready to pick him back up after it is cancelled.

As a tank, you will not have to worry about much else. The fight is fairly straight forward and as long as you keep up the stands rotation with you other tank and keep good communication you should have no issues with downing Kargath. He doesn’t do a terribly high amount of damage unless you have 2 stacks of Open Wounds on you, in which case you should have already swapped with the other tank; otherwise on Normal mode, there will not be a lot of situations where you fall below half health – even if your healers are even half way decent. I completed this fight with an iLvl of 635. I’d recommend getting around that iLvl if you would like people to invite you to the group, but if you are a little lower, you should still be fine in this fight. 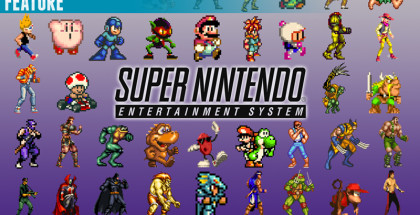 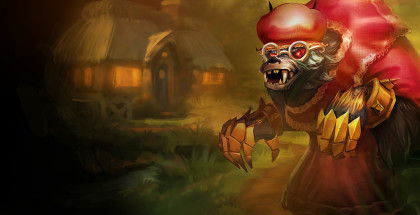