Terraria, the popular sculpt your own world action-adventure-RPG, is coming to mobile phones starting this summer.  It was released for Xbox 360 and PS3 in March.  Here are some screens of the mobile version in development.

The mobile platforms will support leader boards, achievements and Facebook integration so you can share screenshots of your adventures and creations. 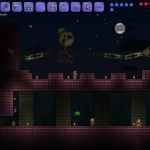 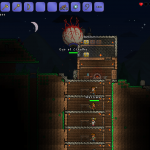 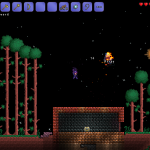 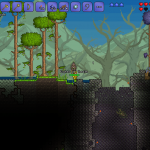 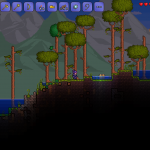 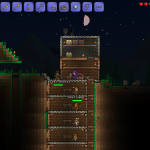 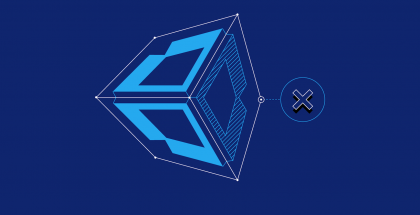