Oh my god smell that air! Couldn’t you just drink it like booze?

Earlier today Bethesda Softworks unveiled a clock counting down, presumably to the announcement of Fallout 4, considering the aesthetic and the fact that it’s located at the url https://fallout.bethsoft.com/. The clock is set to expire on June 3rd.

So, is it time to start freaking out? Well, the answer is obviously, not just yes – but rather,  hell yes. Son, this is some important stuff going on here. We’re talking about the countdown to an announcement of a video game that might all be an elaborate prank like last time. This is literally the most important thing going on right now. 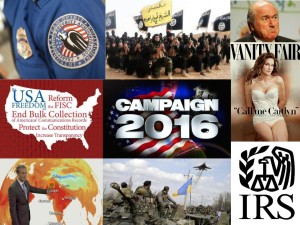 Actually, I might want to recant that last statement.

Still this is pretty big for all you fallout fans out there. After five long years of waiting it’s here. Well actually it’s not here, we’re awaiting an announcement, which will be followed by a period of waiting that could go on for a couple of months (or, Three-dog forbid, a year or so) before it will be here. And after that happens it will still probably have more bugs in it than the typical episode of Fear Factor, because you know, Bethesda.

Still, this seems like more than enough to get worked up over. Grab a cold Nuka-Cola and go crazy, because it’s time to party.
Source: https://fallout.bethsoft.com/ 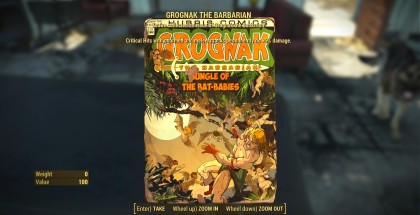 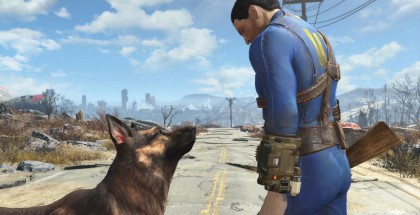 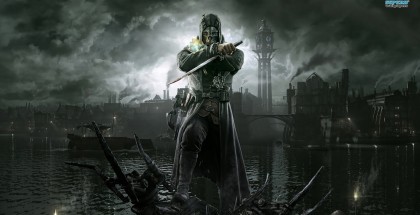 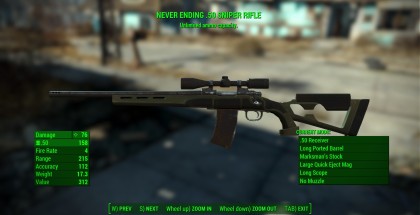 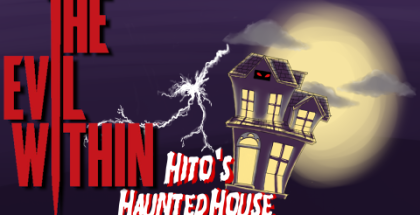