Destiny: The Vaults of Glass [Event]

Hail, fellow Guardians! The entrance to the Vaults of Glass has been opened! The first added raid has been opened somewhere in Ishtar’s Sink on Venus. It can be accessed via the location selection screen. However, it will take more than coordinates to conquer the Level 28 raid. Such as a Fireteam of six dedicated, skilled Guardians with one hell of a strategy.

The Vaults of Glass are quite menacing, no doubt the most difficult Vanguard content released thus far on Destiny. As mentioned, it will require a fireteam of 6 players, with a recommended level of 28. Braving the Vaults will most likely require multiple attempts, and based on my (unsuccessful) attempts with a team of 5, a lot of caffeine and a thirst for punishment.

The rewards to be reaped from conquering the vault are beyond desirable, but it’s not a giveaway. Get out there, get some badass gear, find some friends, and get ready to duck in cover. Because, after all, who doesn’t love a good raid?

Don’t forget about this week’s upcoming weekend playlist, and stay on /skill for all your Destiny news and event announcements. 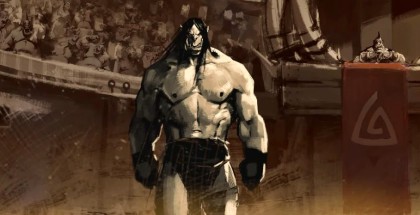