Greetings dear friend(s?) and welcome to another edition of Bazzlie Babbles. Today’s topic is about something near and dear to all of us. We’ve all been there, you just went through a long, tedious level in a game, you’re just breathing a sigh of relief that you’re finally done and can advance further in the game. Just as you’re getting ready to leave though, the music changes suddenly… And then… 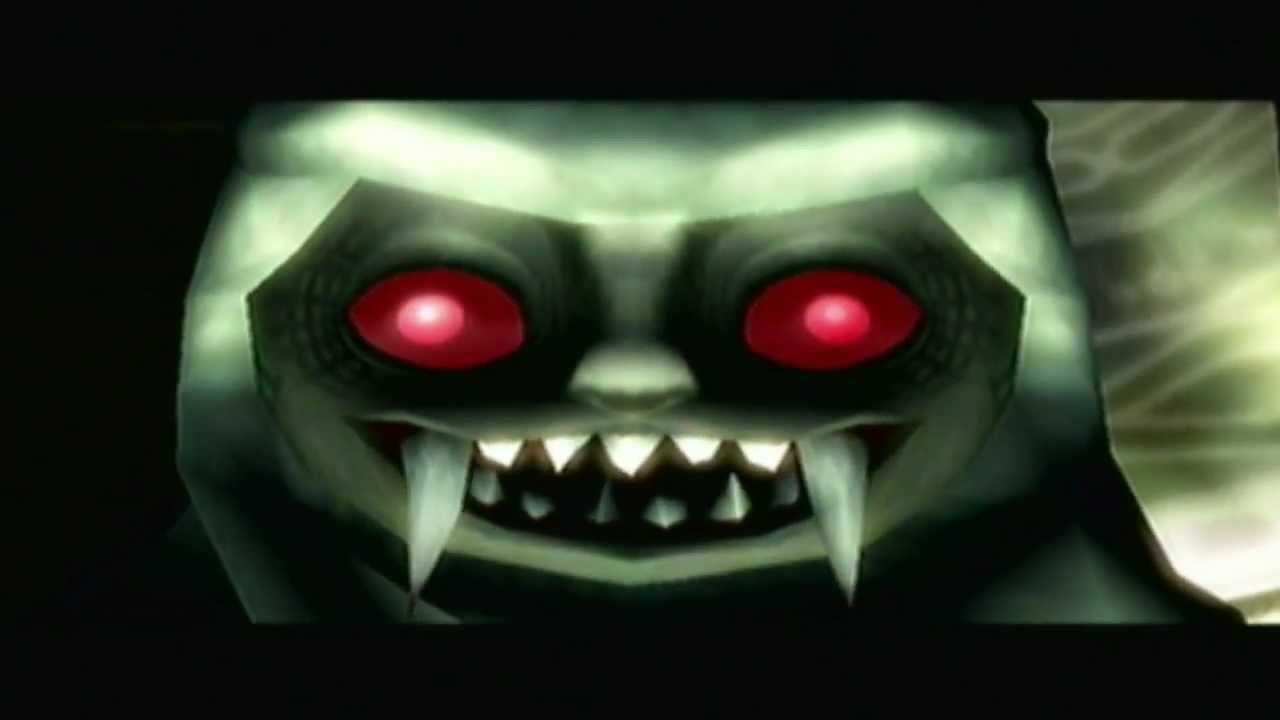 A fresh batch of childhood nightmares is born.

Suddenly you’re thrust into combat with some sort of big baddie that’s out to kill you and won’t stop until you’re dead. Now these types of challenges in games can widely vary in a number of categories that we’ll be going over today. The primary categories will be difficulty, uniqueness and theme. Keep in mind, this article WILL contain spoilers! Now, without further ado, let’s get to what makes these hoes so damn scary sometimes. 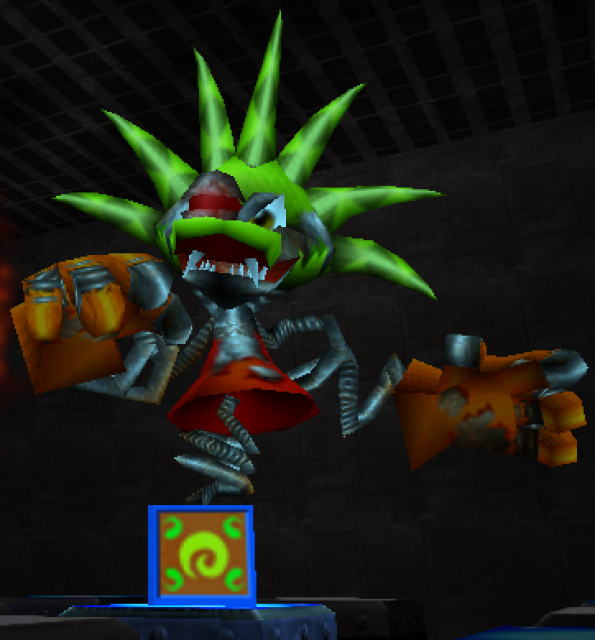 Literally the bane of my childhood existence.

Difficulty can easily make or break a boss in a game, and a good boss walks the fine like between too difficult and too easy (for the point in the game at which you encounter it) and tipping over the line on either side can make for a disappointing or frustrating encounter. Pictured above is a boss from Donkey Kong 64 named Mad Jack, an example of what is, in my opinion, a boss that is far too difficult for being so early in the game. Perhaps it’s just a mixture of the unclear strategy with very little hints given on what to do, the awkward camera angles and the unforgiving nature of the fight; this boss is hectic, panicky and just plain hard. Now, I’m far better at beating this boss now than when I was 7, but even today he gives me a hard time. And I’ve beaten that game more times than I can count. 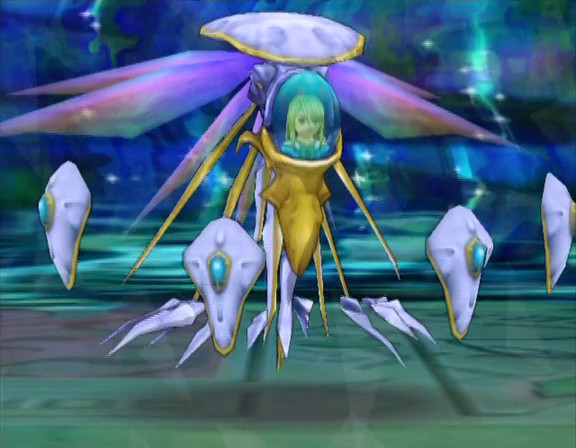 Pictured above this time is the final form of the final boss in Tales of Symphonia, a personal favorite game of mine. Unfortunately, the whole game culminates in a big punching bag of a boss. He  does literally minimal damage, staggers incredibly easily and doesn’t even have that much health. This is a perfect example of a boss that’s far too easy, especially considering that it’s the FINAL boss of the game.

Now those, of course, are very glaring examples of bosses with an issue of difficulty, there are many many more though. Perfect examples of obnoxiously difficult bosses from my library of favorite games would be Gattuso from Tales of Vesperia, Mr. Patchy and Lord Woo Fak Fak from Banjo Tooie, Ghetsis from Pokemon Black/White and Wizpig (Rocket) from Diddy Kong Racing.

On the other side of the coin though, there are quite a few disappointingly easy bosses in my library as well, such as Old King Coal from Banjo Tooie, Blizzeta from The Legend of Zelda: Twilight Princess, Steven from Pokemon Ruby/Sapphire, Bluey the Walrus from Diddy Kong Racing, Lizardman King from Final Fantasy: Crystal Chronicles and Xande from Syrcus Tower in Final Fantasy XIV: A Realm Reborn.

Now what makes a fight unique you may ask? Well, to begin, I think we should look at the cliché boss archetypes. The usual things that come to mind when people think of a video game boss would be things like dragons, the head of an evil corporation, gods, monsters or aliens that are completely devoid of personality, the higher-ups of the enemy military forces, etc. What happens though when an idea deviates from those cookie-cutter boss stereotypes? We get something either completely fun and/or hilarious, or completely shocking and unexpected leading to a much more impactful presence. Good examples of this are; Good King Moggle Mog XII from Final Fantasy XIV (pictured above), Psycho Mantis from Metal Gear Solid, Sander Cohen from Bioshock, and pretty much every Colossi from Shadow of the Colossus.

Keep in mind though, there are so many completely forgettable bosses that lack this level of uniqueness, I just can’t remember any of them… 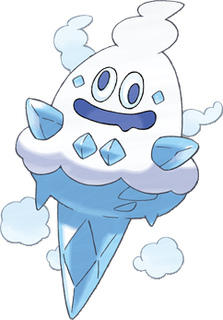 What were we talking about again?

Just kidding. I still have a few that come to mind, Klungo from Banjo-Tooie, Volvagia from The Legend of Zelda: Ocarina of Time, Dark Dragon from Tales of Symphonia and Grand Widow Faerlina from World of Warcraft to name a few.

Uniqueness doesn’t just come from what the boss is visually and with it’s theme, but the mechanics of the boss are important too, use of fun and innovative boss mechanics can make or break a boss easily. Some of the bosses I mentioned previously in this section also have very impressive and unique mechanics though, Psycho Mantis being the one that immediately stands out, due to the fact that this flying, taunting jagoff makes fun of you and reads your memory card, whilst being invulnerable until you put your controller into another slot. which leads to him getting all confused and sad that he can’t read your mind anymore. Another good example of unique mechanics would be Yogg-Saron from World of Warcraft, mostly due to the fact that you can jump into Yogg’s corrupted memories and destroy it’s brain from the inside out whilst desperately holding onto your sanity. It was like my first date with my ex.

Those are some examples of unique and good mechanics, but some bosses aren’t so lucky to receive such gifts from the almighty game developers. The first one that immediately comes to mind is Cloud N. Candy from Yoshi’s Story, Petey Piranha from Super Mario Sunshine, and Patchwerk from World of Warcraft, to name a few.

Bringing me to my next point though, would be… 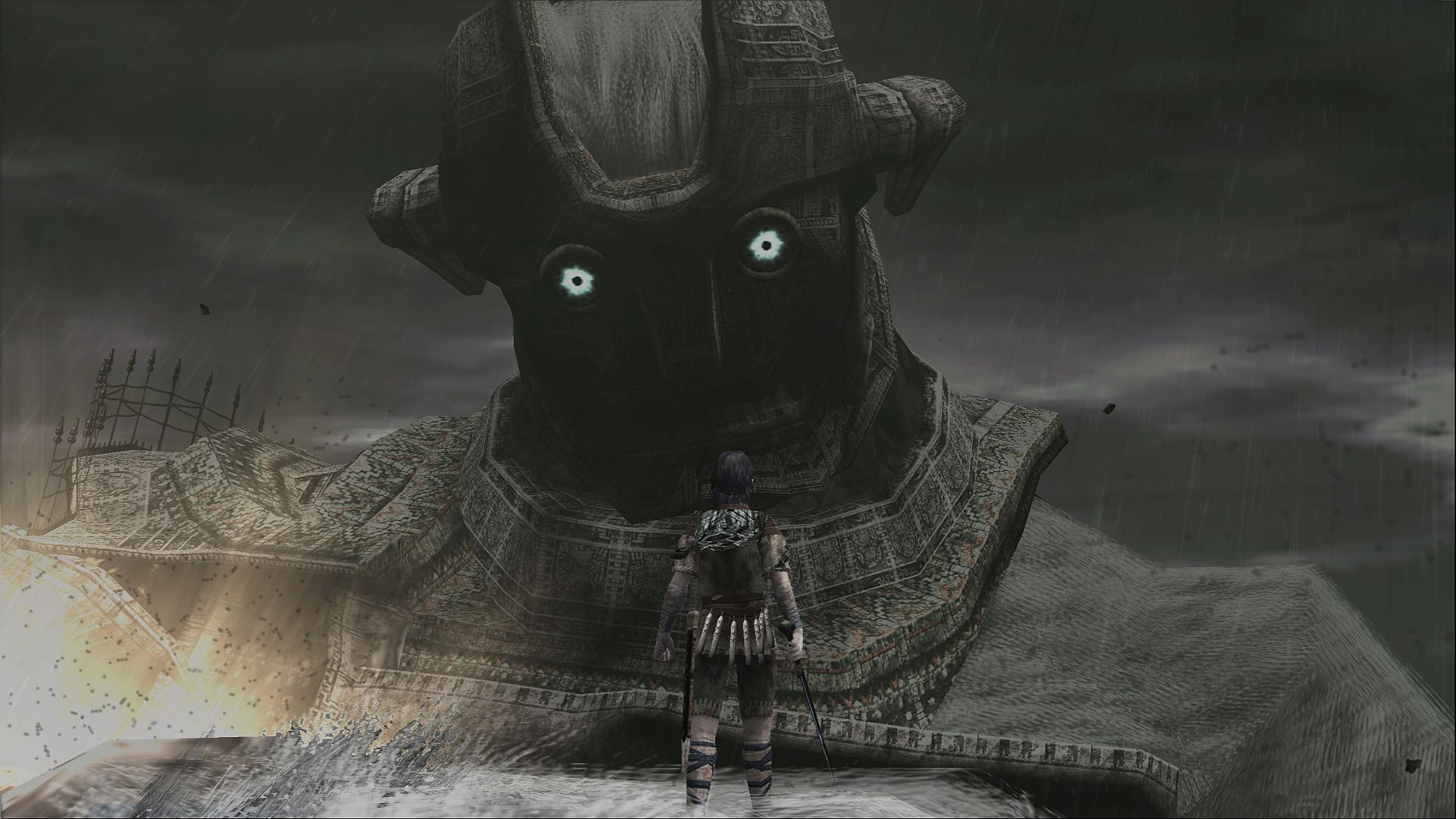 Now, the theme for a boss is a tough thing to get right, based on a number of factors.

among other things; but these are the biggies. The meat and potatoes if you will, the bread and butter too. Dammit I’m hungry.

Anyway, let’s start off with relevance and impact on the story. This is super important because it basically makes the boss feel like they’re actually important and not just a regular enemy on steroids. 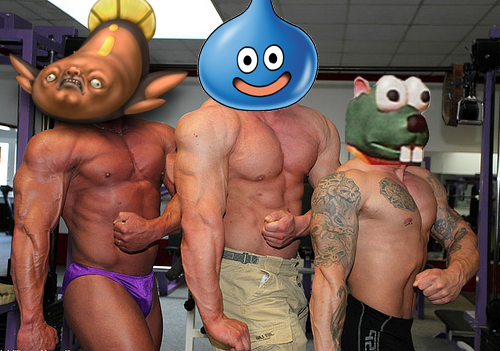 This is not the goal, as delightful and hilarious as it is… Actually yeah, this is the goal.

Now what were we talking about? Oh yes, bosses. You want a boss to be effective because it has a point in the storyline, or at least some sort of relevance, because it just makes killing it seem that much more important. Perfect examples of this are just about every final boss in every game ever (that’s almost a given), and bosses such as Alexei from Tales of Vesperia, Arthas from World of Warcraft and Maleficent from Kingdom Hearts.

These bosses are all very important to the overall storyline of their respective games, and also happen to fall right into my next point, each one of them has an impressive visual style to their boss fights. This is just as if not more important than storyline relevance because you want the boss fight to be incredibly immersive and keep your eyes bombarded with wondrous visuals that keep you visually stimulated. 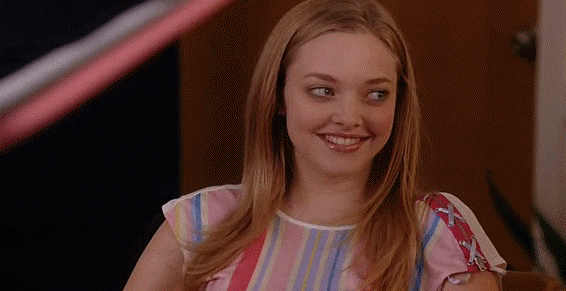 This is important to not only create an interesting and fun experience, but a memorable one. One that you will think of whenever somebody mentions a good boss fight, you’ll think of it. That’s what makes a boss exciting visually.

On the other hand though, to make a boss memorable, it has to have a good music track to get in your head and keep you humming it for days. This just drills it into your skull and causes it to never leave you.

Featured above is possibly the greatest boss theme in the history of forever, and I won’t accept any other answers to that. Unless it gets me more readers. Please. Okay answer. 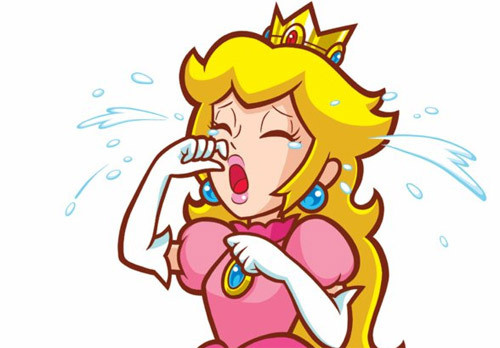 Now, there are obviously more factors to creating a fun, engaging and memorable boss experience, but these are the ones that immediately come to mind, feel free to sound off on the bosses you found to be amazing to fight against in the comments section below!

Thanks for reading my dear friends! Toodles!

/Cast Episode one: The Forecast of MMOs