I enjoy video games. My favorite game is The Elder Scrolls III: Morrowind and my favorite genre's are CRPG's and 3D Platformers.
FacebookTwitterYouTube

After 10 years, the DLC you’ve all been waiting for is finally here for the low low price of $7.99! I just hope you haven’t been holding in your pee all this time. What am I talking about? It’s ,of … END_OF_DOCUMENT_TOKEN_TO_BE_REPLACED 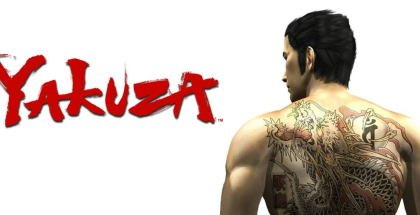 The Yakuza series by Sega can be described in many ways, as an open-world beat-em-up, the Japanese GTA, or a revival of the Shenmue series by few. Only the most former would be accurate. The Yakuza series is one of a kind … END_OF_DOCUMENT_TOKEN_TO_BE_REPLACED 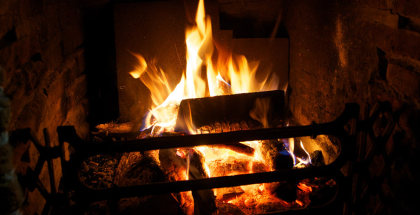 If you were suddenly teleported into a video game, you could probably think of hundreds of thousands of places to live. There are kingdoms full of mushroom people and there are places that simply copy the real world. But where … END_OF_DOCUMENT_TOKEN_TO_BE_REPLACED