Today marks the release of Assassin’s Creed Four: Black Flag. By “release,” we mean only for XBox, PS3, and the North American Wii U. Next gen gamers, members of the glorious PC master-race, and most gamers who live outside of North America will be getting it later. Check below for more information on the complexity of the AC4 release:

Allow me to pull the band-aid off right here, right now:  at /Skill our reviews are fully cooked for your benefit. You can expect a review for Assassin”s Creed Four: Black Flag as soon as we spend some much needed time with the game, as opposed to a too early review on release night. 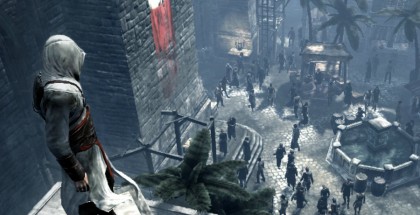