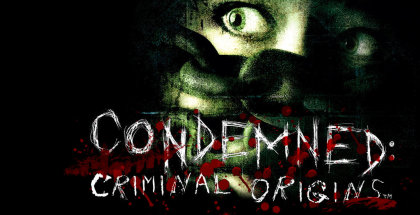 Condemned: Criminal Origins is a first person survival horror game that was developed by Monolith Productions (of F.E.A.R. and Middle Earth: Shadow of Mordor fame) and published by Sega. It was released in 2005 for the Xbox 360 with a … END_OF_DOCUMENT_TOKEN_TO_BE_REPLACED