Chivalry: Medieval Warfare is bloody, gritty, and downright brutal game. And it’s about to get an expansion. While there might not be anything chivalrous about it, Chivalry: Deadliest Warrior will pit up to six historical fighters in a fight to the bloody death. Currently only Samurai and Spartans have been announced, complete with gameplay trailer courtesy of developer Torn Banner Studios.

The expansion will be released this fall and cost $14.99 on Steam. You will been the original, Chivalry: Medieval Warfare, to play. The base game has been known to go on sale, so it might be a good idea to grab it in preparation.

Chivalry: Deadliest Warrior will be at PAX Prime from August 30 – September 2, so expect to see more swordplay soon. 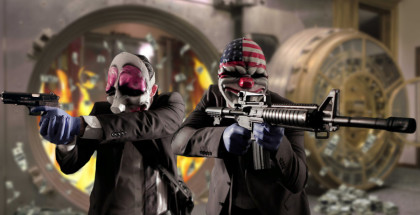