Pokemon GO, the augmented reality game developed by Niantic & the Pokemon Company, was released yesterday in Japan, Australia, and New Zealand.There is a work around for people outside of the initial release areas on Android though! The Pokemon GO Android APK can be downloaded directly from APK Mirror, click here.  iOS users aren’t so lucky but should see a release in other parts of the world soon.

Niantic Labs, known for their previous augmented reality title Ingress, got together with the Pokemon Company to start developing Pokemon GO after the idea was conceived in 2013 between Nintendo and Google (Niantic was originally an internal startup at Google that split off in 2015).  Development on the game was officially announced in 2015.

One other note, you cannot battle or trade with your friends which is a let down but lets hope for an update in the future. See below for a list of features and some detail on how the game works.

*Battles aren’t between two Pokemon like you would think.  They are between the Pokemon and your ability to swipe a pokeball into a colored ring that changes size for difficulty.  I am still exploring and getting to know the game but I thought I would mention that.

All 3 BioShock Games Come to Xbox One and PS4 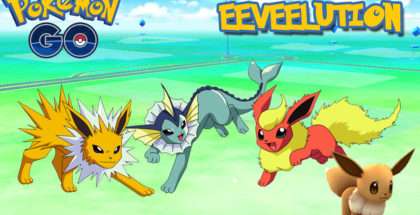 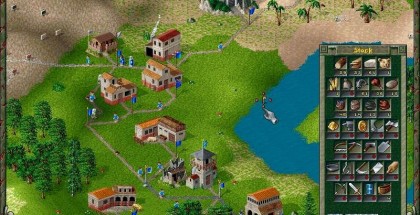 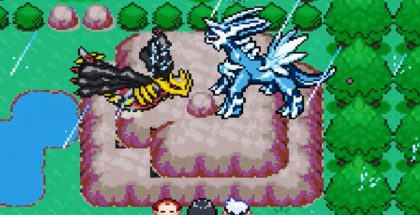