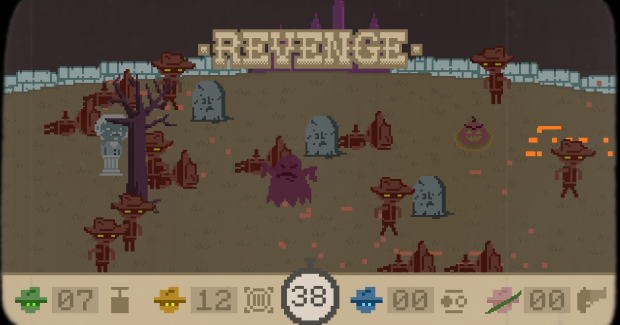 I may be throwing back to my younger days, but the simple fun of those games still move me today. When I found Thief Town by Glass Knuckle Games my eyes lit up and old memories mingled with the new from this game. I was able to have the honor of getting an interview with Brett Davis, designer and developer, and get into the mind of one of the people responsible for making me remember my youth. 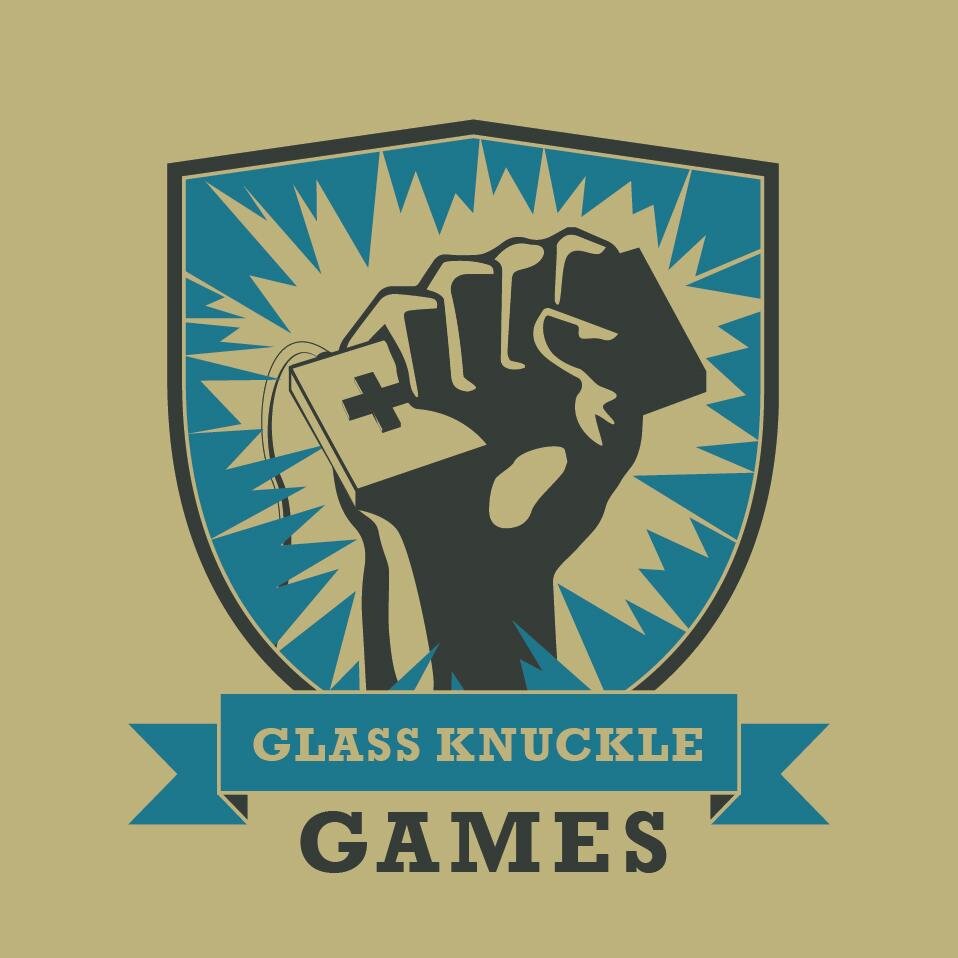 Brett Davis, designer and developer, along with Owen Watson the art creator, and with music provided by ABSRDST, all came together to create an amazingly fun and exciting local multiplayer stealth party game, Thief Town.

The company Glass Knuckle Games, an independent game studio based in Boston Massachusetts has created award winning games like Thief Town and Noir Syndrome. The other members of the team are Dave Gedarovich, design and development, and James Johnston, business and Marketing.

One of the first questions I asked in the interview was about the name of their company. Davis said, “It took a few weeks to decide on the name, but out of all of them that was the one that stuck.” I always find it refreshing when a company is able to create an awesome name that sticks and is catchy.

So many times I will be looking for new games to play and I will fall into the trap of judging a book by the cover. If the name does not catch my eye then I will most likely look past it but with a name like Glass Knuckle Company and Thief Town I was hit with a double whammy of good titles. That was what drew me into the site, the home run for me was their game trailer honestly

Davis said that the company was originally founded when they were college students with the intent of releasing games as they were created in their free time. He went on to say that Owens’ inspiration was from specific old Atari games. Small start up gaming companies that are doing it for the fun of the game are the types of companies that support and give hope to all future programmers in my opinion.

“Instead of committing fully to retro pixel-art assets we decided to give the game a unique flavor by integrating a film projector theme over it.” Davis said. 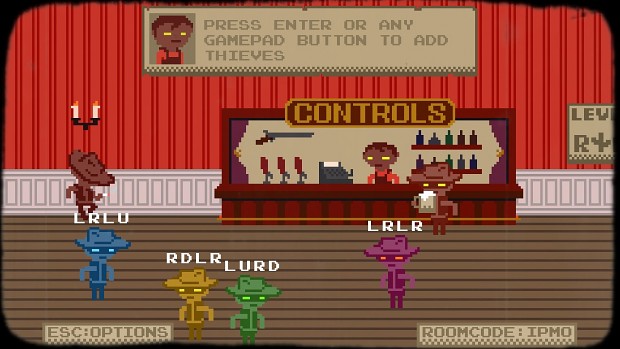 During game play, around the edge of the screen, the illusion that you are playing the game on a film projector adds to the feel for the game. It complements the feeling of an old west theme in combination with the characters and the music extremely nicely, I believe. It was so subtle that when I played it the first time through I didn’t notice the filmed look, but once I did that little extra touch did go the extra mile.

Other inspiration for the game came from certain aspects of Spy Party, Davis said; 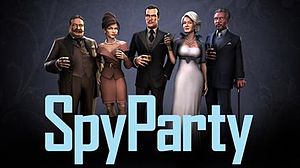 “In that game, one player tries to blend in with a party of NPCs while carrying out secret spy objectives. The other player acts as a sniper and must try to shoot the spy before they finish their duty. Thief Town is essentially a simple, local-focused version of Spy Party in which players are given both the role of the sniper and the spy at once.”

One of the questions asked was why was the game only playable in multiple player mode and he pointed out the reasoning why, and it made a lot of sense.

“The core mechanics of the game are much different in a single player context. Imagine playing against a computer- then every match involves staring at the horde of NPC’s to try and find which one has different AI running. Killing this computer doesn’t net the same satisfaction that beating a human does.” 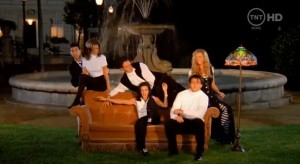 This statement clicked with me on a deeper level. I have gotten so used to playing games online and never seeing or talking to my opponents that I forgot what it was like to play a game on the couch with my friends.

When I asked him about what he thought was the most fun in the game he talked about there being a lot of secret strategies and mechanics that the game doesn’t lay out for you. When I play the game I notice some of these tactics that are used and they can be quite dastardly.  He also went into how he really liked to watch others play for the first time. 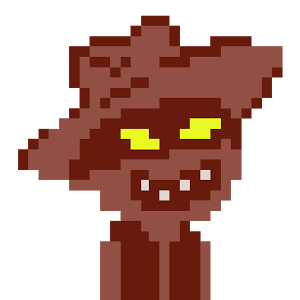 One of the final questions I asked for the interview was “Over all why was this game made, of all the games coming out today why was this specific game created and for what audience is it aimed at?” The response in my opinion was the best part of the entire interview.

“Well, I decided games aren’t violent enough these days so I wanted to make an ultra violent game that promotes stabbing people.”

I played the game again after reading this line and I could not stop chuckling as the line went through my head. I listened to the amazing music, with the fantastic game play, all the while surrounded by my friends and family and had an amazing time playing this game.

Why Final Fantasy XIV: A Realm Reborn Could be your next MMO